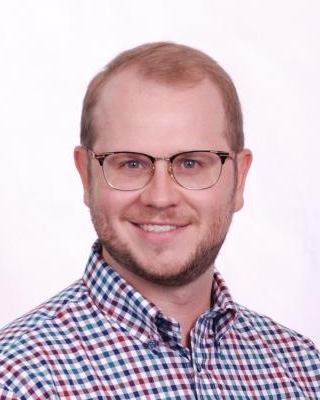 Biography: Matthew grew up in Bradenton, FL and graduated from the University of Florida with a Bachelor of Music Education degree. During his time at UF, he studied Euphonium with James Jenkins and performed in the University of Florida Symphonic Band, Wind Symphony, and Tuba/Euphonium Ensemble. Matthew started his drum corps experience with the Boston Crusaders Drum & Bugle Corps where he marched baritone for both the 2013 and 2014 seasons. In 2015 and 2016, Matthew played Baritone and Trombone for the Bluecoats Drum & Bugle Corps, contributing to the Bluecoats' first DCI World Championship in 2016.

This is Matthew's first year in Waco ISD, and he's incredibly excited to work with the students and parents at Cesar Chavez Middle School. He still remains active in Drum Corps International as an instructor for the Troopers Drum & Bugle Corps as a Brass Instructor. Prior to his appointment at CCMS, he was the Director of Bands at Liberty High School in Kissimmee, FL from 2018-2021, and the Music Teacher at Wyndham Lakes Elementary in 2017-2018.When he is not teaching, he spends time cooking with his wife, Kirstin, exploring the outdoors, and taking their dogs, Lincoln and Penny, to the dog park.

My Why:  I believe that all students deserve a right to a high-quality music education.